This message has been brought to you by the Traction Department of Giving a Damn.

With the current polarizing political climate and midterms approaching quickly, everyone is talking about the future of our nation—but so far, it’s been mostly that: talk. In recent elections, voter turnout has been low. Too low. Only 20% of Millennials showed up to the polls in the last two midterm elections, and only 42% of registered Americans voted in 2014—the lowest turnout since 1978.

Voter disinterest is compounded by the fact that most pro-voting campaigns use messaging that isn’t compelling, relevant, or doesn’t challenge their preconceptions. There’s a major disconnect between voters and the issues they care about.

So as a part of Traction’s Days of Action, we decided to tackle this issue by creating bipartisan voting posters with provocative messaging that hits close to home. 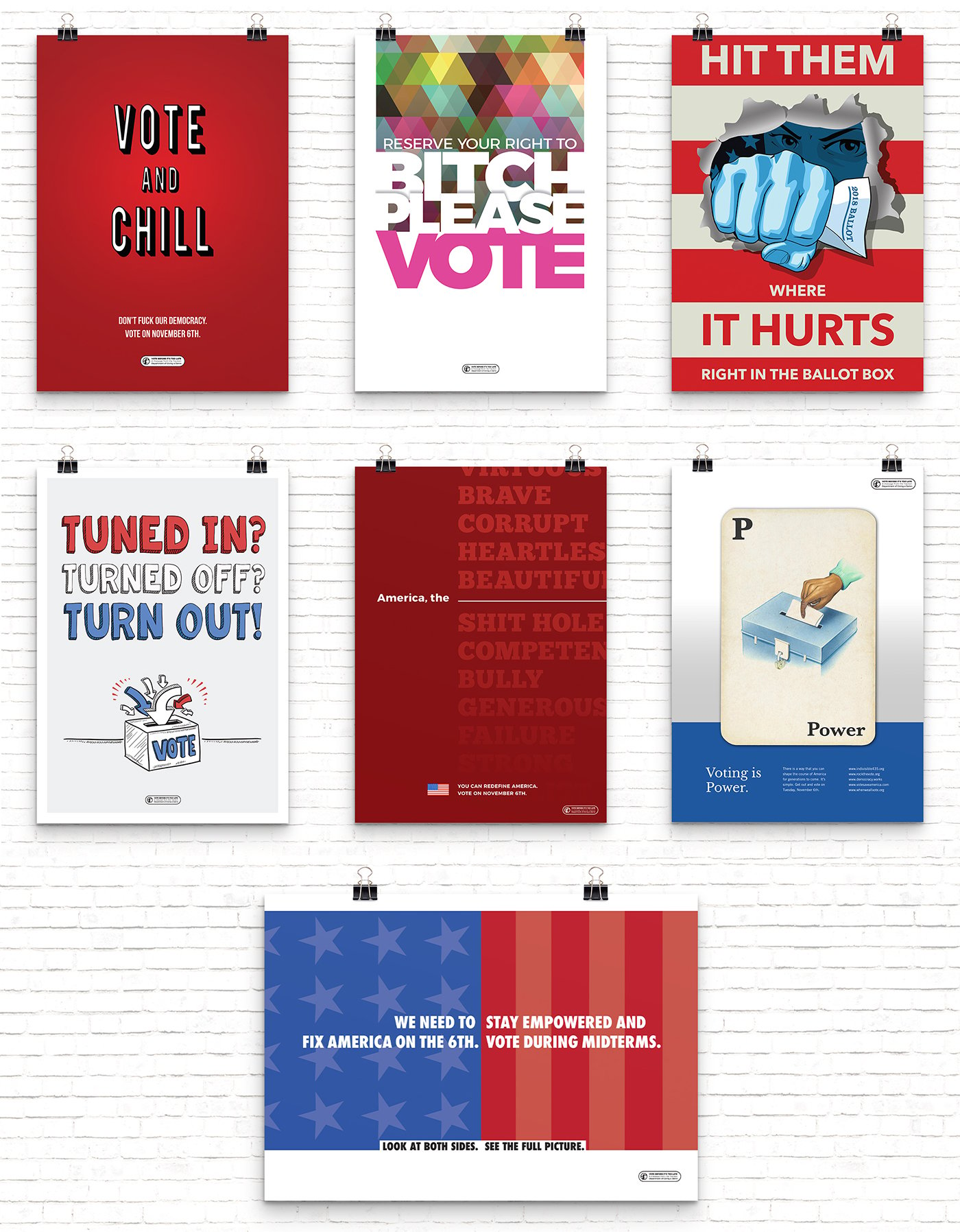 While we know that these posters may not change voter turnout significantly, we also believe that doing nothing is no longer an option. And in the interest of inspiring as many people as possible, print ready PDFs of all the posters can be downloaded here for free.

On Tuesday November 6th, you can shape the course of America for generations to come. It’s simple. Get out and vote. Now, more than ever, your voice needs to be heard. 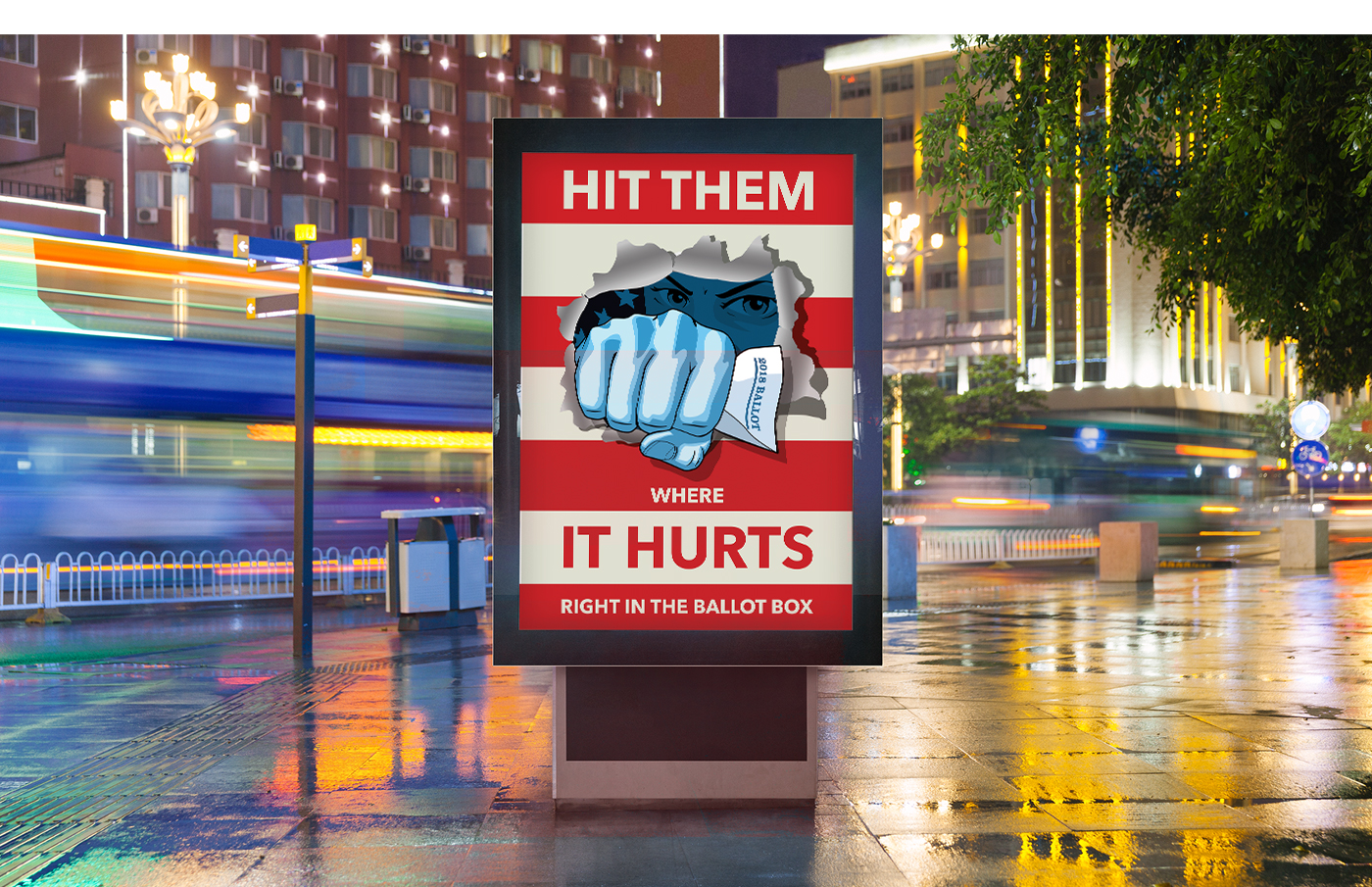 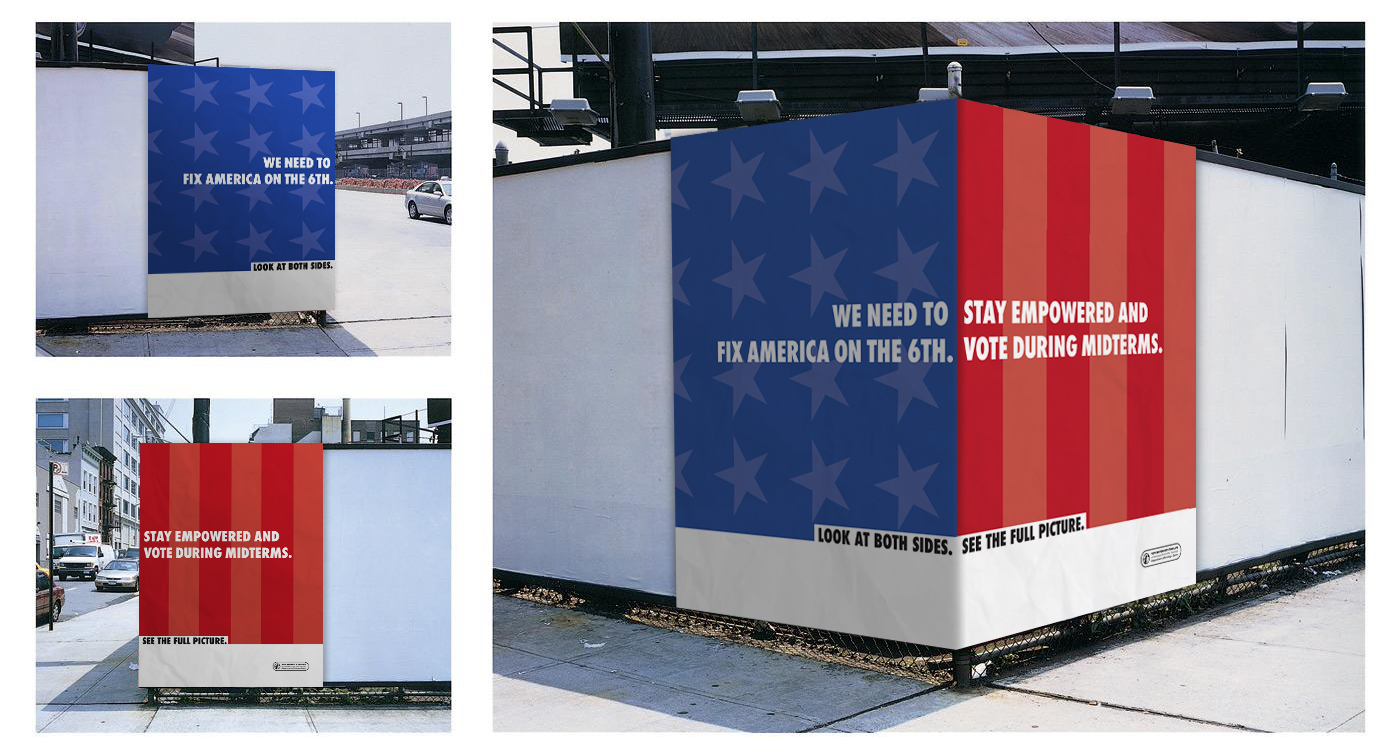