Politics are like the Sirens of Greek mythology to marketers. The potential for brands to create emotional bonds with customers based on shared values is tauntingly alluring. 78% of consumers agree companies should take action to address the important issues facing society. 88% agree that corporations have the power to influence social change. Yet many brands fear that the controversy they might invite is like a pile of sharp rocks lying in wait under the waves.

Traction has been hosting a series of CMO Roundtable discussions to give business leaders an opportunity to discuss some of the unique challenges they are facing in this unprecedented time. Yesterday, which happened to be the day before Juneteenth permeated the American conscious for the first time, leaders from Audi, Kellogg, FabFitFun, Wrist Cam, Saxx Underwear and Applegate Farms joined us for a conversation about how brands can navigate purpose, politics and disruption.

Because of the sensitive nature of the topic, I'm not going to quote all the attendees here, but the common thread was that every brand is grappling with the right thing to do and none of the answers are easy.

One example (and with permission) was Matt Frischer, CMO of Wristcam, a company that's set to be the holiday gift of the year when they introduce CMRA, the first-ever camera watchband for the Apple Watch. Given that so much of what's been happening to expose social injustice is because people have cameras with them on their phone all the time, the brand could interject itself into the conversation is a relevant way. But should they? Do they have the credibility to? Would it alienate potential customers? Would it be self-serving to do so? Is that ok if they are forwarding a meaningful debate?

These are the kind of questions every brand in every category is grappling with.

We started our conversation with me relating some of the lessons we learned at Traction when we introduced our Days of Action policy giving employees two days of for activism and were victims of a massive wave of trolling. Here's are five of them:

1. Every brand faces its own reality.

When Patagonia came out against Trump’s order rescinding national monuments a few years ago, they were hardly taking a daring risk with their customers. For Target — a brand that serves a much larger and broader cross-section of the population — standing up for equality with its transgender bathroom policy led to widespread boycotts that had an impact on the bottom line.

Three years go, when I approached the editor of Forbes CMO Network about writing a story about our experience, she told me she’s gotten twelve pitches from "famous ad guys" about why now is the time for brands to take a stand. The story I wrote asked, but is it?

When Traction got trolled, I received threats of violence. My wife felt compelled to ask me if we were safe. How many CMOs have a CEO that would be ok with their spouse asking them if their family was safe because of something that CMO had done? I've met Rose Marcario, the CEO of Patagonia. She HAS received death threats. She' ok with that. Not many are.

That's reality. Every brand has their own to deal with. They need to find an approach that's right for them.

2. Customers aren’t the only audience that matters.

A recent Glassdoor survey found more than half of employees believe they should have time off to advocate for social change, regardless of their politics. I recently had calls with two African American friends—marketing executives at Verizon, and State Farm—and both spoke about how much their companies actions to address the #blacklivesmatter movement and drive meaningful conversations meant to them.

Those black squares on your LinkedIn and Instragram profiles aren't just virtue signaling to your customers. They are telling your own people you care about them and have their back.

3. There is no dipping your toe in politics

At Traction, we thought that because Days of Action was a non-partisan civic engagement program—any employee can use it regardless of their political beliefs—it would be relatively innocuous. Nope.

People are fired up. They are foaming at the mouth. If you touch politics at all, people will either look at you through rose—or blood—colored glasses. They will love you or hate you. Be aware: there's no such thing as dipping your toe in when it comes to brands and politics.

There is no nuance. When I posted on LinkedIn about "Why we're offering paid leave for activsim," I took pains to articulate that we crafted our plan so that it would be meaningful to all employees regardless of their political affiliation. In dozens of comments, people asked if we would support a pro-Trump stance from our employees. The answer is yes—as the post specifically stated—but no one bothered to read that far.

To no avail. Most people just read headlines and assume they know the whole story. For better or worse, we live in a sound bite culture.

4. Greenwashing—or blackwashing: Not the answer

If politics is too risky, is cause marketing the answer? At first glance, it might seem so. In a study conducted by Traction on cause marketing, 87% of people told us they'd prefer to buy from companies that are associated with causes they believe in.

https://www.tractionco.com/words/winners-and-losers-in-cause-marketing/
It's not authentic. Your customer today is sophisticated. Their bullshit detector is on high alert. Brand purpose is something you earn through commitment and dedication. Try and fake it—a stragegy known as "greeenwashing"—and people will see through your ploy—and hold you accountable for it.

It's not differentiated. If everyone is doing it, the stance you take becomes invisible. Invisible marketing does not break through very well.

For Traction, we’ve been contacted by dozens of companies around the US telling us they’ve instituted their own social justice benefits. We helped spark a movement. We’re proud of that.

People are more divided than ever, but they have more common ground than we realize. Look at what’s happening now with race in this country. Good people on both sides of the political spectrum are declaring that black lives do matter and it's time to do something about it. It’s our job as marketers to find our brand's unique social justice contribution. It more than a moment in time. It's more than a clever brand play. It's our responsibility!

If it’s done in a way that is disruptive, you can really create meaningful change at the same time you build a brand. 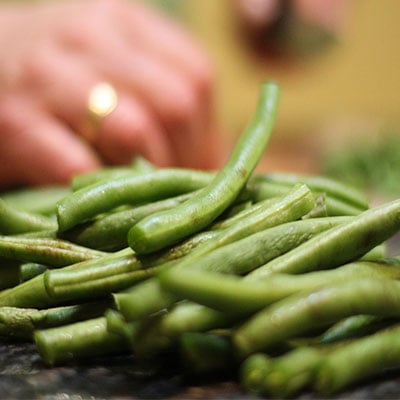 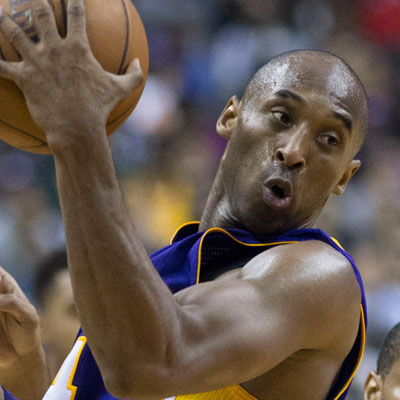