Traction has introduced a new policy called “Days of Action” in response to the increasing trend of budget cuts and divisive political discourse since the presidential election. This policy encourages employees to take up to two paid days each year to contribute to the greater good.

We are giving all employees two days of paid leave per year to participate in our democracy—however they see fit. They can engage in peaceful protest, be a poll worker, volunteer at the Boys & Girls Club or some other organization that had its funding cut off.

As I related in this morning's MediaPost story, "Traction Gives Employees Paid Leave For Activism," after the election many people felt defeated and were publicly mourning all over their social feeds. We wanted to take a minute and be thoughtful about how we responded—and we wanted to put our money where our mouth is.

Under the current administration, proposed cuts will dramatically impact funding to a wide range of organizations. 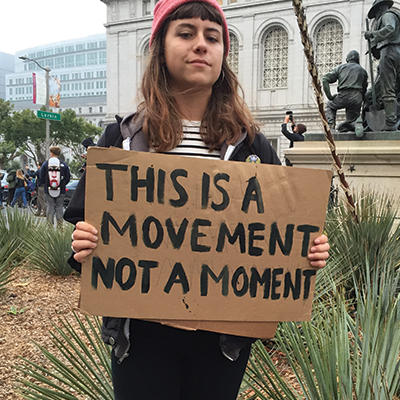 In an email to employees, I quoted former president

"It falls to each of us to be those anxious, jealous guardians of our democracy; to embrace the joyous task we’ve been given to continually try to improve this great nation of ours… Ultimately, that’s what our democracy demands. It needs you. Not just when there’s an election, not just when your own narrow interest is at stake, but over the full span of a lifetime ... Show up. Dive in. Persevere."

Still, it was a key challenge to design the program to be a meaningful benefit to any employee regardless of political views, while at the same time maintaining a clear distinction from other companies that offer Volunteer Time Off (VTO) policies. It would be hypocritical to introduce a program that was discriminatory against anyone because of their beliefs.

We specifically worded this to allow room for interpretation. We wanted this policy to be timeless—and not everyone’s political beliefs are the same. Some people might want to use it to participate in a protest. Some may want to use it to volunteer at a homeless shelter. Regardless of where you stand on this administration or the next, playing an active role in our democracy is something that simply matters.

It’s our sincere hope that we can share what we are doing and inspire other like-minded companies to do the same. We are publicizing this because we see the opportunity to create a movement. We’d love to see our two Days of Action at Traction become two million Days of Action across the country. 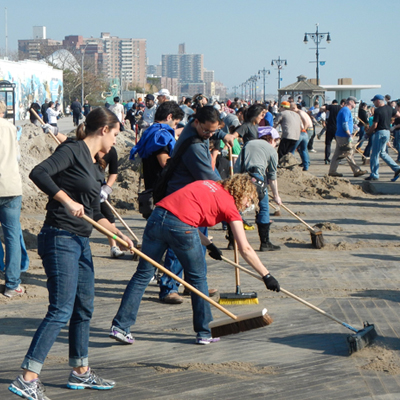 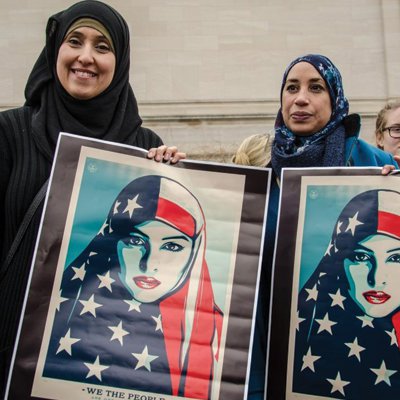 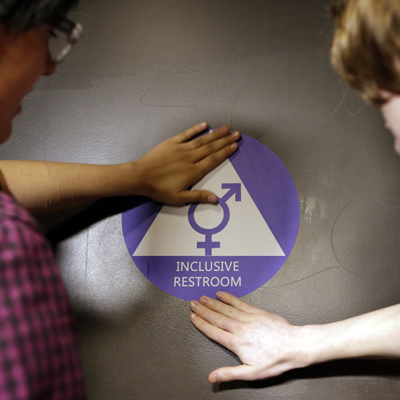 [04/13/2017 ] Adam’s original blog post has been edited and imagery updated to reflect a more balanced portrait of this policy.