Is Traction driving a reshaping of the digital advertising ecosystem? Perhaps, we’re playing a part. In today’s Digiday, in a column "

," Mark Duffy mentioned Adam and his recent take on "

“... brands are beginning to realize that most all of the ad tech results data is doodoo. That’s because honest digital ad folk (like Adam Kleinberg, CEO of digital agency Traction) are speaking out, realizing that their own survival hinges on the elimination of these bullshit numbers and the discovery of real numbers." 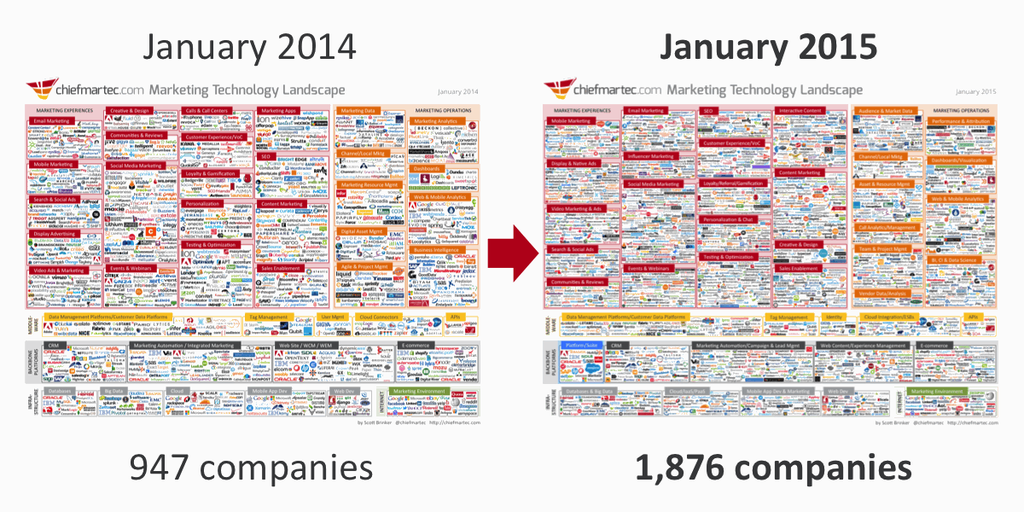 Duffy of Digiday the potential bursted bubble of ad tech, telling how "hundreds of fraudulent, dishonest companies will be sent screaming into cyberspace never to land anywhere ever again.”

Adam sends his thanks for the complement, Mark! In a world where ad tech companies and publishers facilitate fraud and holding companies conceal hidden profits in trading desks, simply being called an "honest digital marketer” feels like high praise. We’ll keep on keeping it real. Read the rest of the article 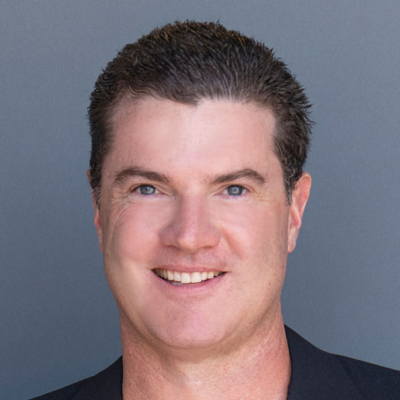 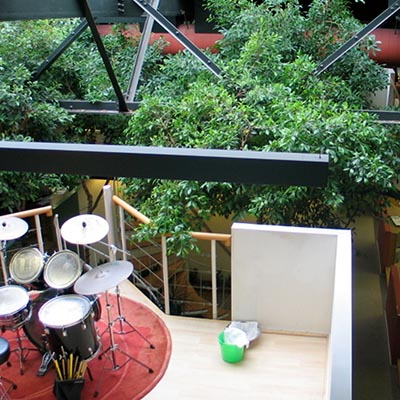 Traction in the cloud! 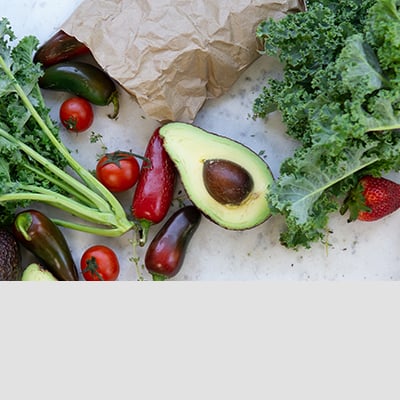 Lessons for CPGs from Expo West